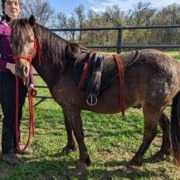 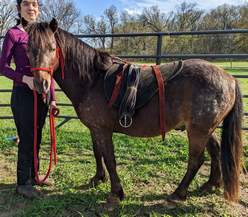 Bartol is an appaloosa pony gelding who was foaled in 2017. He is a medium sized pony standing approximately 11hh. He is not broke to ride but he has a rider on his back and been led around several times (thank you to his previous foster family, the Fedewas). He also has good ground manners. Bartol came to us at the emergency request of his owner because she no longer had a place to keep him. He has always been very well taken care of.